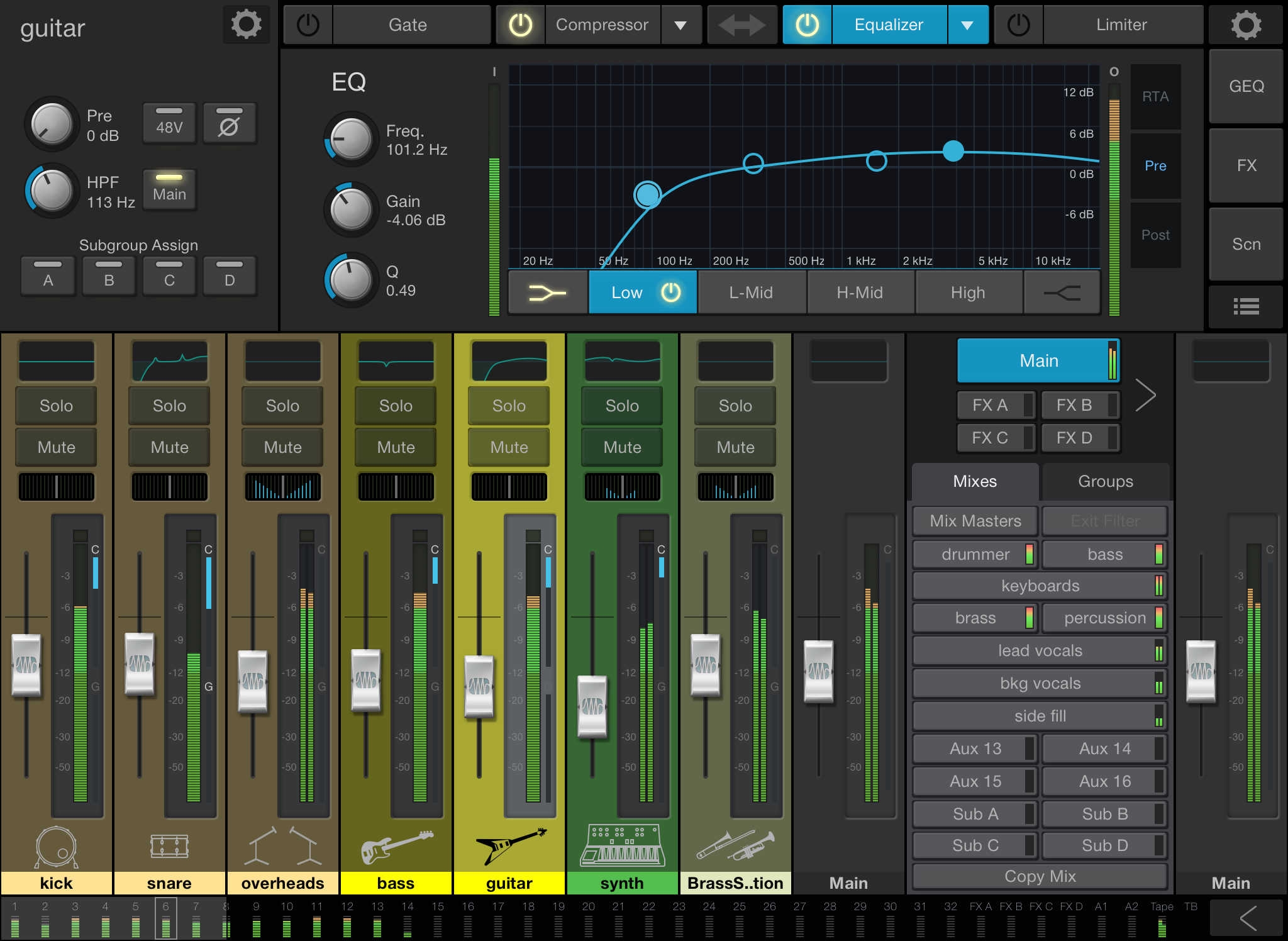 PreSonus® is now shipping Android™ versions of three free applications that provide wireless control over some of the company’s most popular products. All three new Android apps are based on PreSonus’ UCNET protocol for fast, reliable network connectivity and remote control.

Previously available for Mac®, Windows®, and iPad®, PreSonus UC Surface provides complete multi-touch control of StudioLive® AI consoles, RML-series rack mixers, and Series III mixers, as well as offering preamp control for Studio 192-series and Quantum-series interfaces. With UC Surface, every control you need to mix a show or a studio project is under your fingertips exactly when you need it. The software maintains the same workflow with Windows, Mac, Android, and iPad and supports iPad, Android, and Windows 8/10 multi-touch. 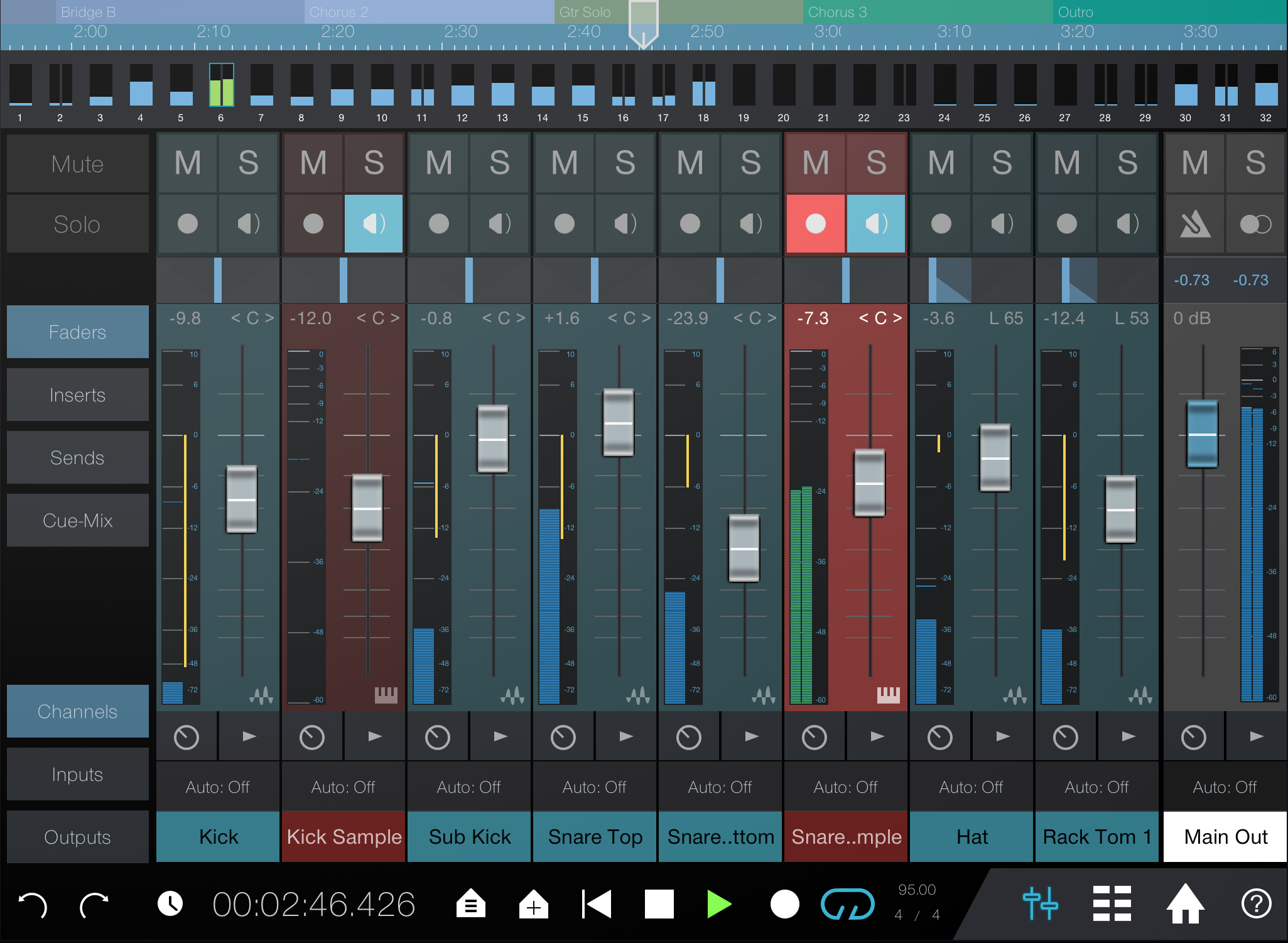 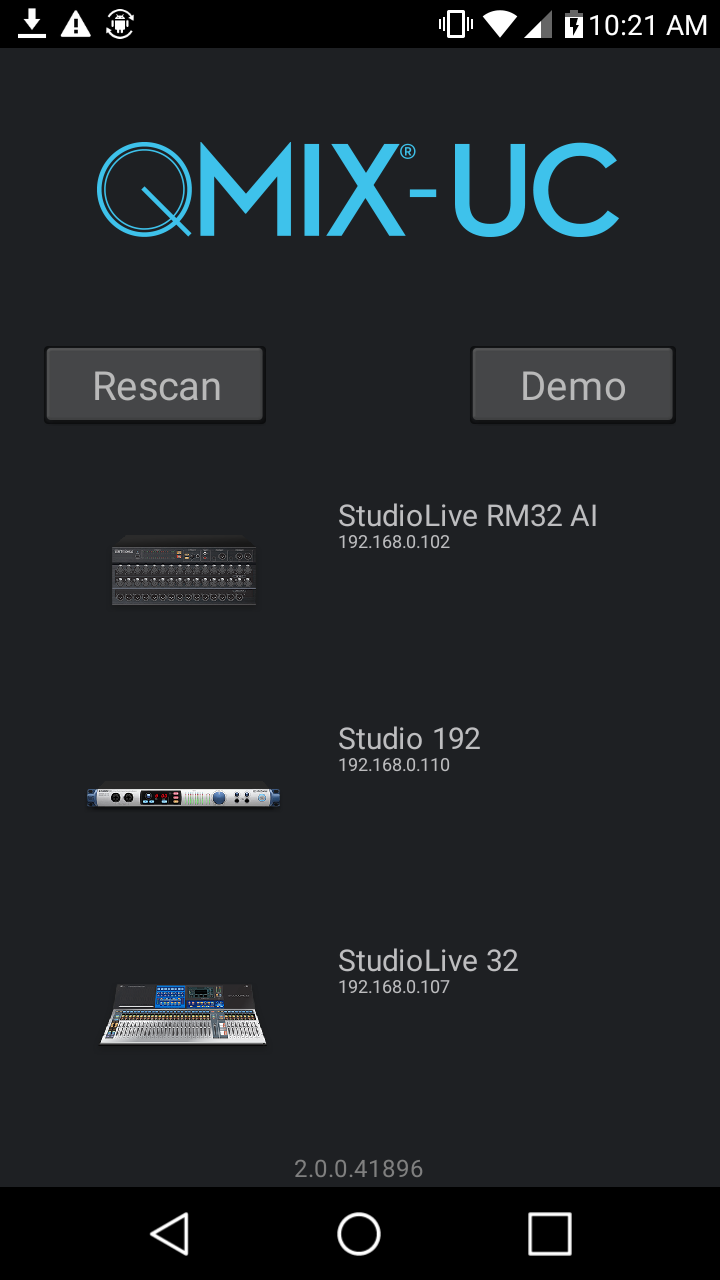